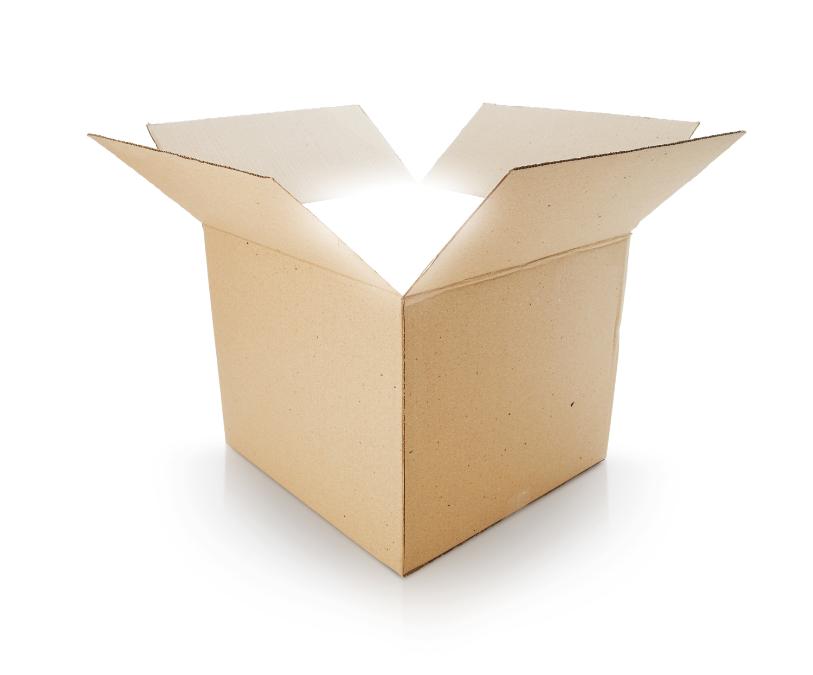 Stuart is one of Arukah’s graduates! He has come a long way from when he first arrived and we are so proud of him and all that he has accomplished since he has been with us. Please read Stuart’s story, written by Dustin Jang.

For thirty years, Stuart carried a box that was too heavy for him. First with his arms underneath, then the weight against his chest, and if his fingers got tired, he’d throw it over his shoulders. When the blood rushed out, pin-pricking his shoulders, he’d shrug the burden back in his arms. He’d go on and on again, red and aching. But never putting the box down.

Stuart found his box at the bottom of a swimming pool with his two year old son. It was an accident. No one’s fault—maybe the heaviest kind of box.

But Stuart was strong. He’d carry this. He had to. And so, he went to work as he always did. Like when he was thirteen, already working like his mom—who’d pull double shifts at Dean’s Cafe and the country club, who’d become the first single mom in the area to buy a house without a cosigner.

Stuart worked a lot of jobs since he was thirteen: as a chef, a mechanic, a barber, a restaurant manager, a welder—switching careers half a dozen times to pay for four walls, a ceiling, and something to put on his daughter’s plate.

And as it happens, his daughter would grow up, one plate and work shift at a time. He’d watch her become a woman, working double shifts of her own as a nurse’s assistant, then as a mother, having three kids of her own. Grand kids, imagine that. Sometimes Carissa and his grandkids would help carry his box. He’d say how she had saved him. But Carissa’s arms couldn’t always stretch from Tennessee to him, and Stuart never expected it. She had boxes of her own to carry, after all. Besides, Stuart was strong, and for the next two decades, he’d hold his ceiling up with one arm and carry his grief with the other.

But it’s not always a lack of strength that ruins us. Sometimes it’s just a careless mistake. Like in 1999, when a hundred million dollar Mars satellite combusted into cosmic dust when its engineers forgot to convert imperial units to metric. Or like in 2014, when a milling machine in Arizona malfunctioned under pressure when a worker placed the wrong screws in the wrong places. While there was no satellite this time, an injured Stuart would watch his work and livelihood break into tiny pieces and float into the emptiness of space. With each failed physical exam, he’d take what was left of the pieces and place them in his box. Tossing it in the back of his truck, he’d drive until night and then sleep in it. But something quietly breaks inside when you don’t have a place to return to, like cold isn’t as sharp as it used to be—like you don’t really expect it to go away.

Stuart didn’t know it yet, but the days were slowly building a miracle for him. And the first bricks came from the Open Heart Kitchen, a church, and an organization called Arukah. Change doesn’t always happen at once. Change is rarely a single lever but dozens of switches and dials, crackling the gears and shaking the rust. Arukah helped Stuart have a sense of home again, giving him housing, community, and support—allowing him to find work again as a security supervisor for a business in Richmond. And slowly, he could feel the gears inside of him churning.

It was an ordinary morning in an ordinary living room when it happened. His Arukah housemates had gathered for devotions—a practice Stuart had shunned from his life when his son drowned. He had abandoned religion and spirituality altogether. The only way to make sense of the pain was to name it God and to hide it in his box. But there, in that living room, he could feel his box opening on its own, as if everything he had put inside began to float in the morning sunlight, toward the window, toward the sky, toward space and to the cosmos. His son was there too, weightless and smiling, between God in a sunbeam. As if to tell his dad not to worry, that he had somewhere to call home.

Stuart still carries a box these days, but it’s much lighter, as if the wind was something he could rest it on. He still lives at the Arukah house, working everyday to save for affordable housing and to eventually move closer to his daughter and grandkids in Tennessee. In the meantime, he’s taken lay counselling courses to help others with their own boxes. Stuart says he’s still not perfect, that he still wants to open his heart and mind. Stuart says he still swears in traffic, but that he’s working on it.

When I read Dustin’s words it reminds me of the different boxes we all carry. Boxes filled with joy but also with a lot of pain. When Stuart arrived at the Arukah House he was at a low point in life and his box was definitely heavy. He was homeless, hopeless, physically unable to work, and very angry with God. Yet, at the same time he was open to our direction and over time we became good friends. While Stuart was with us he had a major knee surgery that he has healed up from, found employment, plugged into a church, reconciled with family, found an affordable room to rent, and most importantly found a relationship with God that has brought great healing to his life. When talking with Stuart he states over and over “how thankful he is to Arukah for giving him the opportunity to move forward. It isn’t just a place to stay, it’s is a place of restoration and healing.”

For those of you who have given generously to Arukah, this is one of the men you have invested into! He is  now taking what he has learned and investing into others helping them move forward in life. For those of you who are considering giving to Arukah know that your gift is an investment into life change.